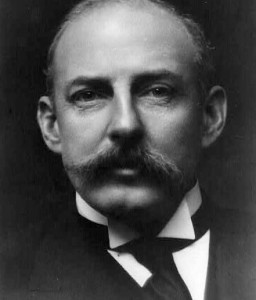 He had arrived in Sorrento on their honeymoon at the Hotel Cocumella but he liked the area so much that he decided to live there forever.
He chose to live in a villa overlooking the sea on the edge of the so-called Gulf of Pecoriello.

His wife, Elizabeth Berdan, had four children: Eleanor, Harold, Clara and Bertram.
The males left Italy soon to move to England. Bertarm, the youngest, married an Englishwoman with whom he led a brilliant life in the most exclusive clubs and tennis courts.

In the villa of S. Lamb Crawford died a Good Friday, April 9, 1909, just 55 years old.
At his death the house passed to the eldest daughter Eleanor. 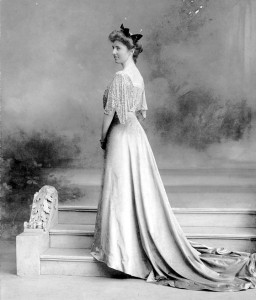 However, those who remained in the family home of Sant’Agnello was the eldest daughter, Eleanor wife of noble Peter Rock of Roccapadula, who bore him two sons, Leo and Honorius.

Eleonora after the death of his mother will remain the prime mover of Villa Crawford continued, in his father’s tradition, this charitable work for the needy local, keeping alive and very close relations with many American friends.

The favorite daughter, became a nun and entered the community of the Handmaids of the Sacred Heart, was active between Europe and Japan. Harold married an Englishman and he too died young during the Great War.

He left a son, Howard Francis said film actor whose only son Charles Francis now lives in the south of England. 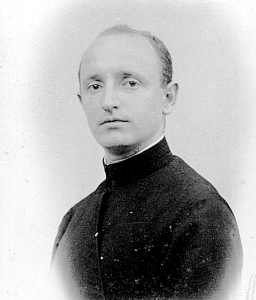 The sons of Eleanor and Peter Rocca

Were Leo and Honorius, who was also a priest.
Leo became a lawyer and, in his maturity, Jesuit.

Catholic education and the practice of philanthropic family, have placed the splendor of the villa in the background as if to defuse the opulence of the places in front of the material and spiritual needs of visitors. 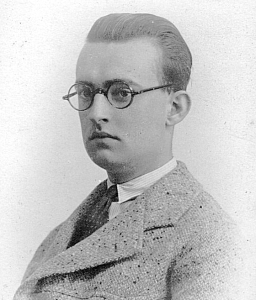 Educated man and priest conscious, became a talented musician and composer, and the death of his father, who did not agree with this choice of his life, he became a priest and spiritual guide of many young people young people for whom it was a point of reference and inspiration in their training Catholic and who came to her home, Villa Crawford.

In 1974, a few months of each other, die before Don Onorio and then the mother.
They pushed the innate generosity had donated the house and the adjacent park Institute Mary Help of Christians.

“Today it uses constant and tenacious of the Sisters of Don Bosco, keeps alive the memory that in this place, a remote time, has its roots in the history of those who lived there.”

This site uses third-party cookies to provide a better experience and for improve our services. Continuing on this website you accept the use of cookies. Read more »Ok